In the Big Square you will find two colums, located at the entrance of the road axis of Borgo Aquileia. On their top are laid two sculptures whose originals are today preserved in the Civic History Museum in Palmanova. The sculpture depicting the archangel Michele, from late 16th century, is an obvious allegory of the divine justice. About the second figure, datung back to the 17th century, there are still some doubts. During the Venenrian domination, between these two columns the offenders of the fortress were executed. 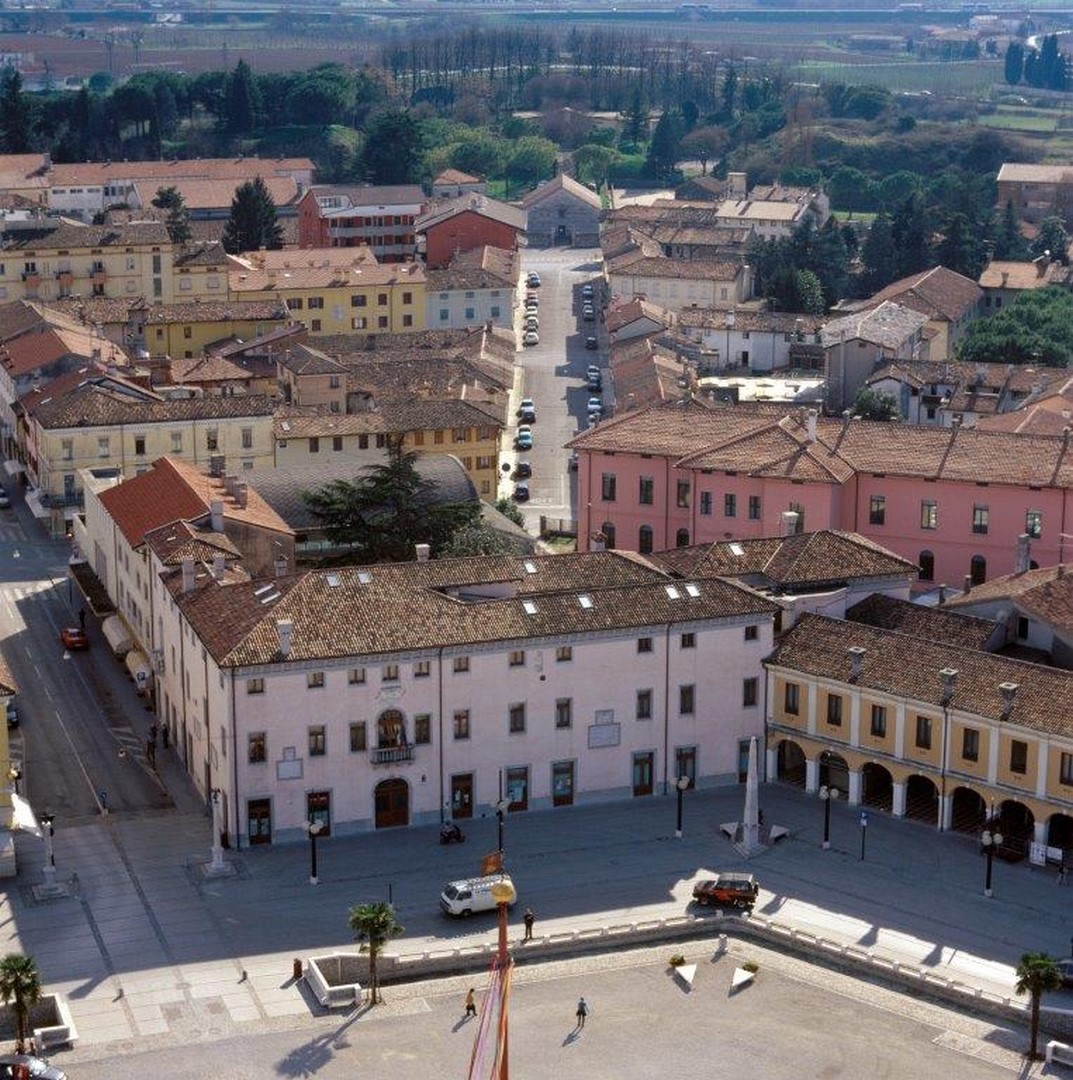