Wanted by Napoleon on the occasion of the exapsion of the fortifications, this is one of the three barracks in Palmanova placed in the bulwarks’ basement. After the First World War, it was commonly dedicated to the irredentist Fabio Filzi. It is located in the larger complex of the former Ederle Barracks and on it’s façade stands the inscription “Soit à pied soit à cheal mon honneur est sans ègal” (my honor is unequaled either on foot or on horseback). It is known for having hosted, between 1947 and 1992, the Command of Genoa Regiment (4th): the oldest Regiment of Italian Chivalry, descendent from the Dragons Bleu, established in Turin by the Duke Vittorio Amedeo II of Savoia in 1683. On the left of the Barracks you can climb the stairs that lead to the top of the rampart and to a viewpoint from which you can admire a beautifull panorama of fortifications. 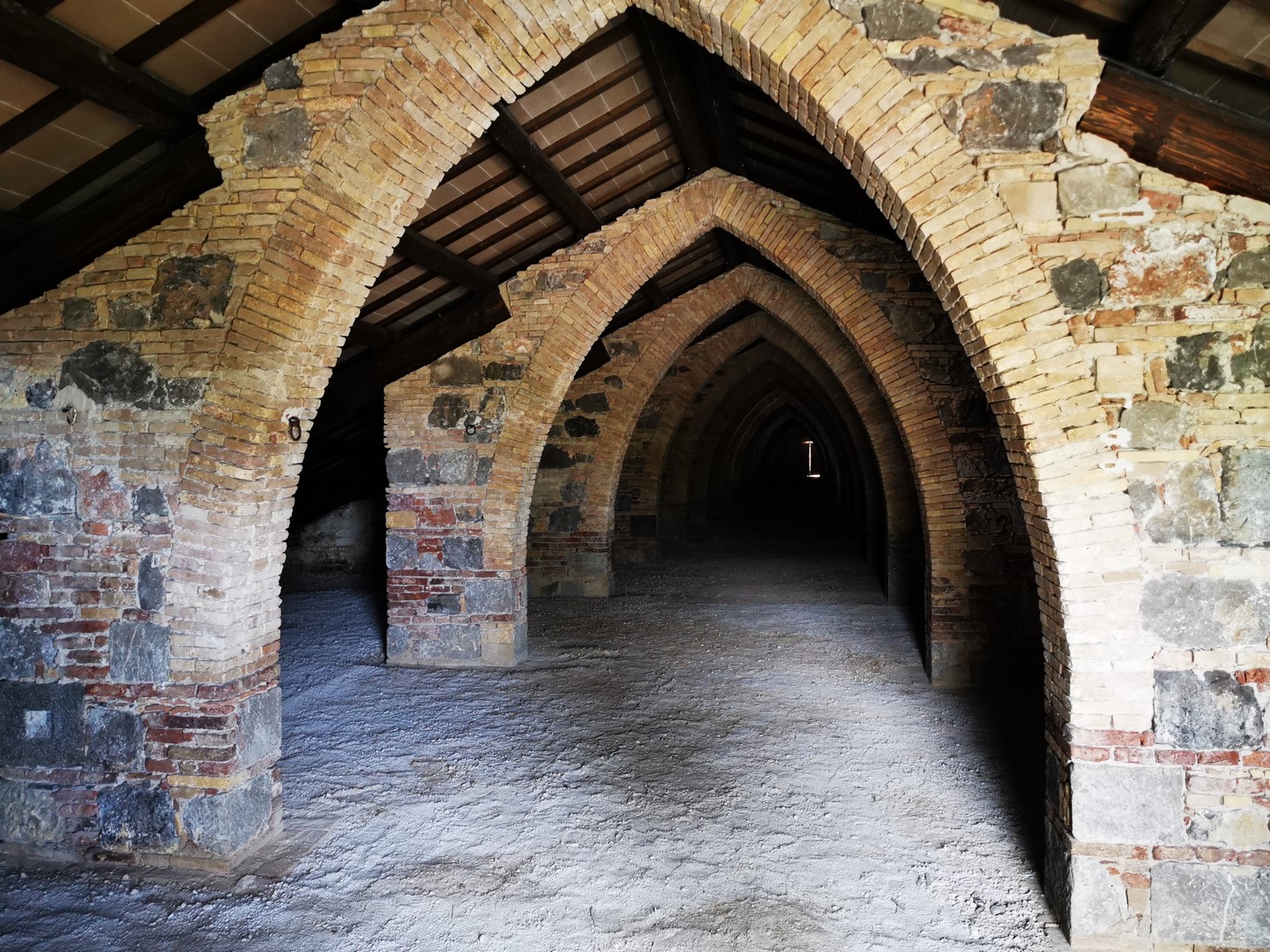