Museum of the Great War and the Palmanova Fortress

Cividale Gate, built between 1604 and 1605 under Nicolò Dolfin, is one of the three accesses to the fortress of Palmanova. It has a monumental and austere façade, without decorations but covered with white and grey stone worked rusticated ashlar. It has a severe appearance with its watchtowers connected by a balaustrade. In the highest part of the Gate, called “Dongione”, is located the Museum of the Great War and the Fortress of Palmanova. They house documents, weapons, uniforms and memorabilia whose history covers the entire period of city life, from it’s foundation, in 1593, to the present day. In fact, over 400 years of history of the troops that lived and worked in the fortress city are preserved here. 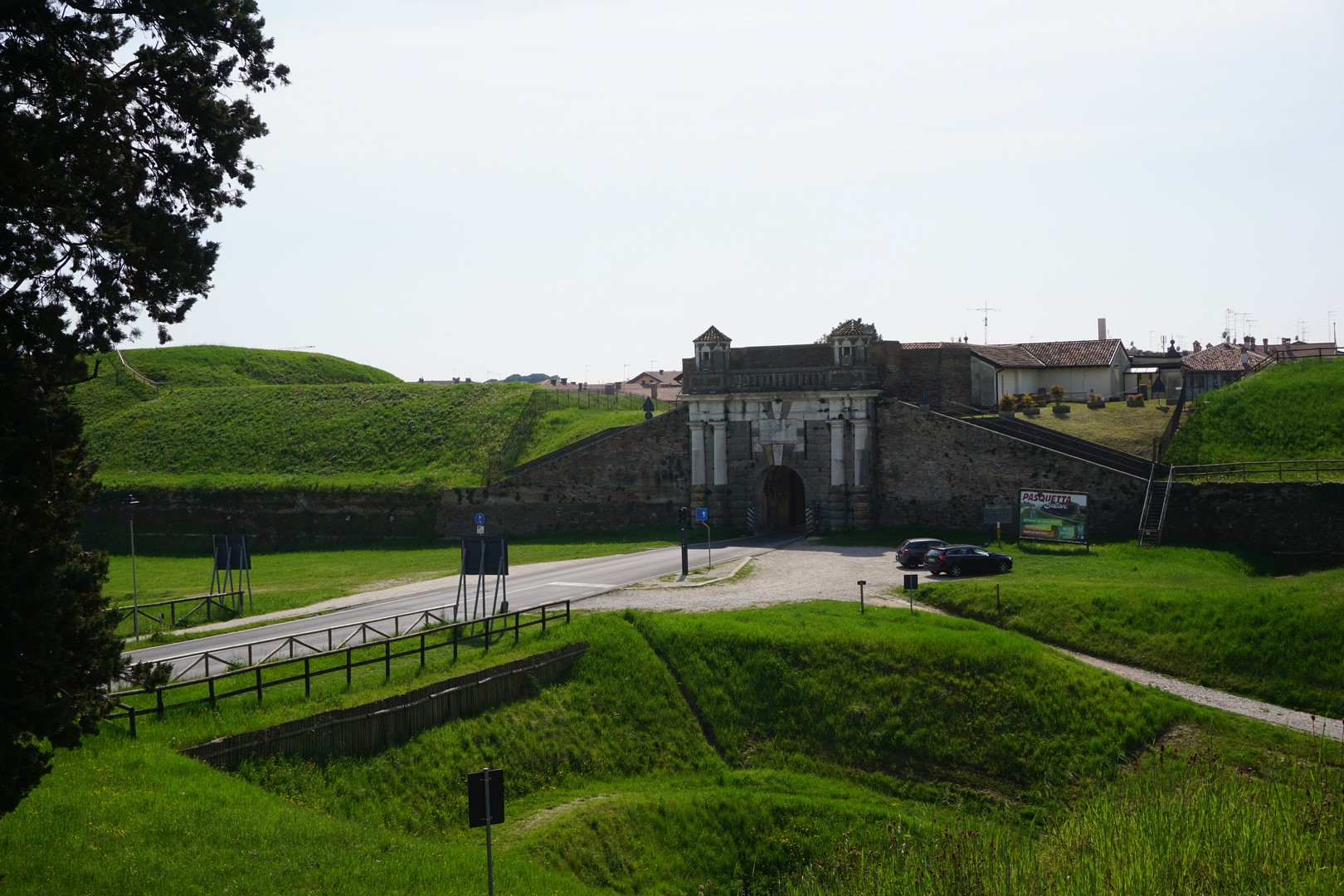