The imposing building of the Deposit of Munitions or food warehouse also called Arsenal, was built starting from 1596 under the Superintendent Zuanne Bembo, and expanded between 1616 and 1617.

On the left of the entrance, the dedicatory memorial with the coat of arms celebrating the virtues of the Superintendent Giovanni Nani stands out; he provided for the expansion of the building in 1625. Inside were deposited the munitions, the provisions, but also tools and spare equipment for the artillery.

In the 19th Century the building was used as a barracks with the name of Montezemolo and remained in business until the mid-nineties hosting, finally, the Pozzuolo Brigade. 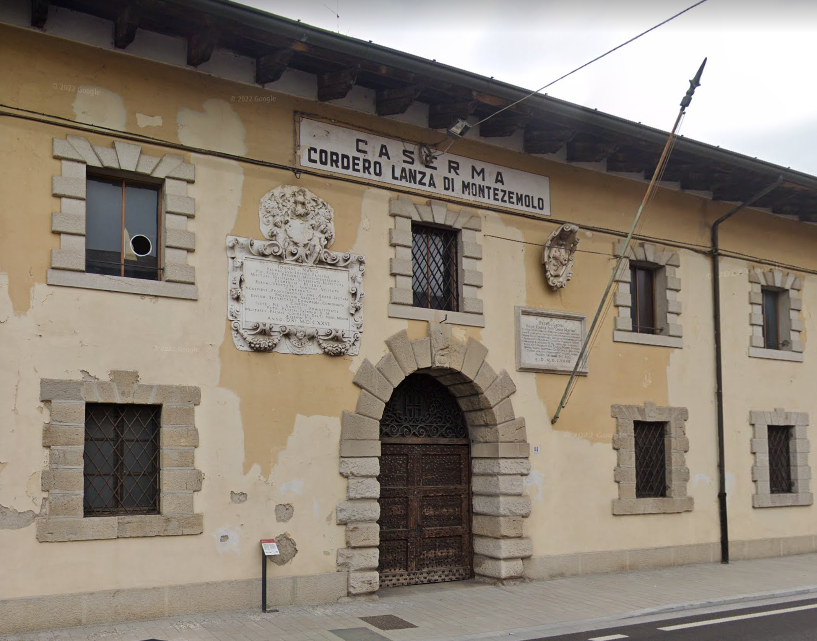