Wanted by Napoleon within the projects of the expansion of the fortifications, this is one of the three barracks in Palmanova placed in the bastion’s basement. Designed by the General of the French military Engineers Chasseloup in 1808, it has huge dimensions and consists of two façades in stone: one provided with loopholes and facing the bulwark for defense, the other with doors and windows, projecting towards the inside of the fortress. On the sides of the ground floor were located the rooms with bakery ovens, necessary for the garrisons. On the first floor there were the dormitories and in the attic there was a layer of earth to cuschion the shots of the enemy artillery coming from above. The Barracks was named Montesanto after the First World War. Restored in 1993 by the Friuli-Venezia Giulia Region, it is now used as an office and for cultural events. 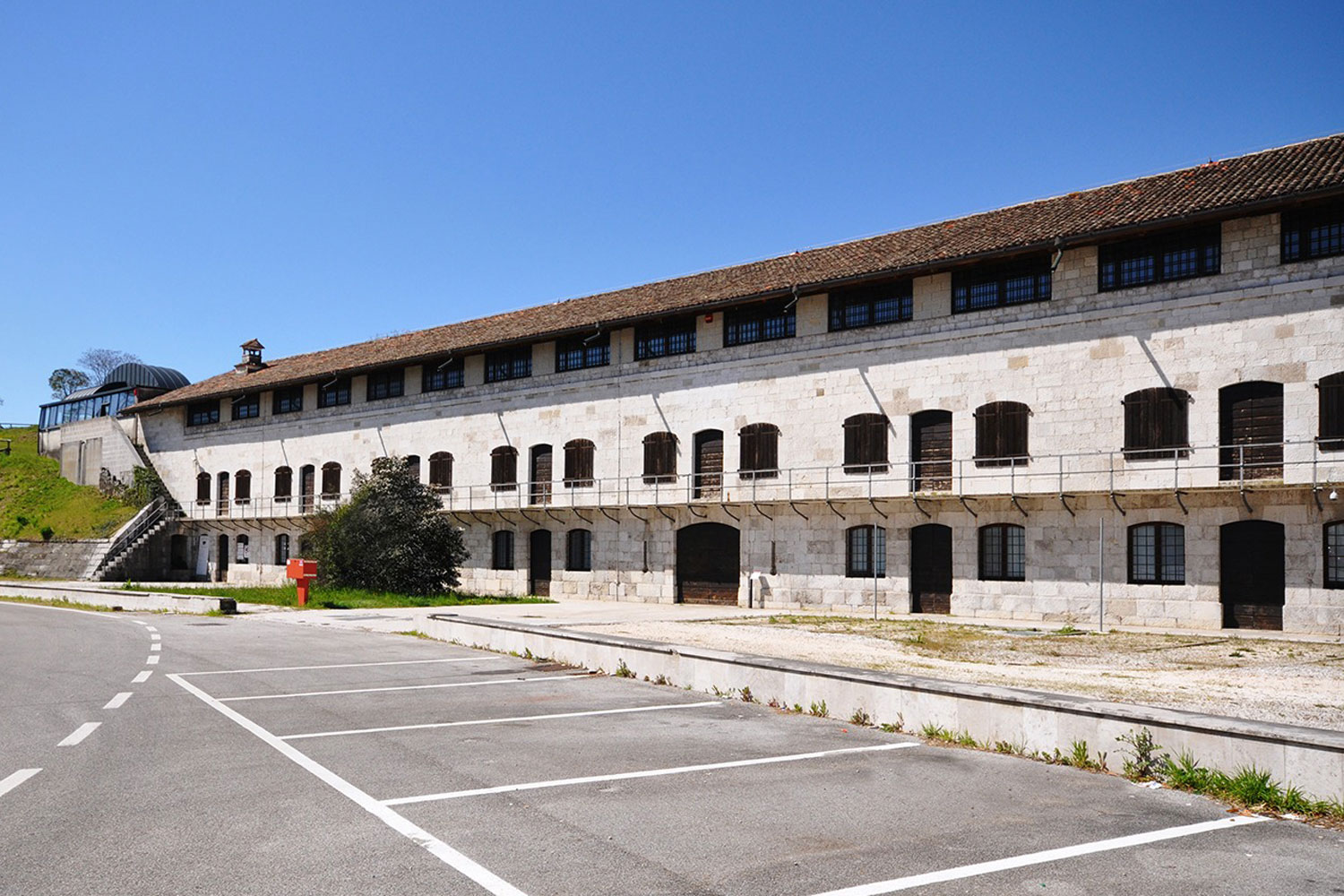