Statues of the supervisors

To welcome visitors in the Big Square, there are the statues of eleven of the General Superintendents who governed the city of Palmanova. This position, established since the foundation of the fortress, was considered one of the most prestigious in the Republic of Venice, as it opened the way toward the office of Doge. The identification of these statues is uncertain since in 1691 the inscriptions and the crests carved on the pedestals were canceled by a law aimed at avoiding the personality cult of Republic’s officials. The only epigraph with a known text, as reproduced in a family manuscript, is that dedicated to the Superintendent Giovanni Sagredo. 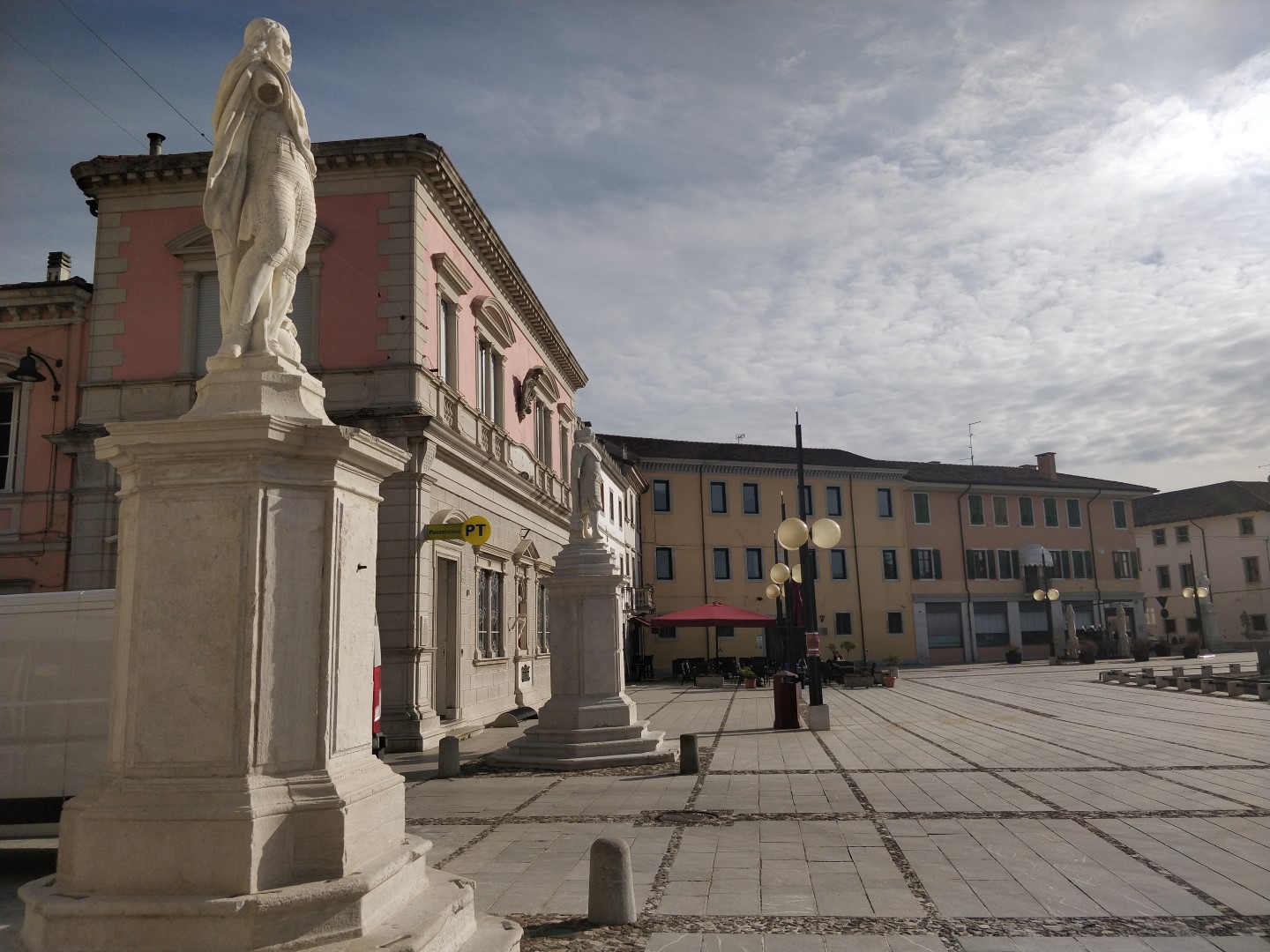