In Garibaldi Square, only little square of sestiere still intact, stands the Church of San Francesco built in 1603, when the first stone of the Dogal Cathedral was laid. The building, small in size and with an octagonal plan, was built next to the adjoining convent of the Conventual friars, whose construction had begun a few years earlier, in 1598. During the French domination (1807) the church was converted for military use, becoming a storage for powder, while the spaces of the convent  were used as food stores. The altars and the tombs were so dismantled, while many of the furnishings and works of art were lost forever. Only in 1918 the church was reopened for worship, while the former convent was sold to private individuals. 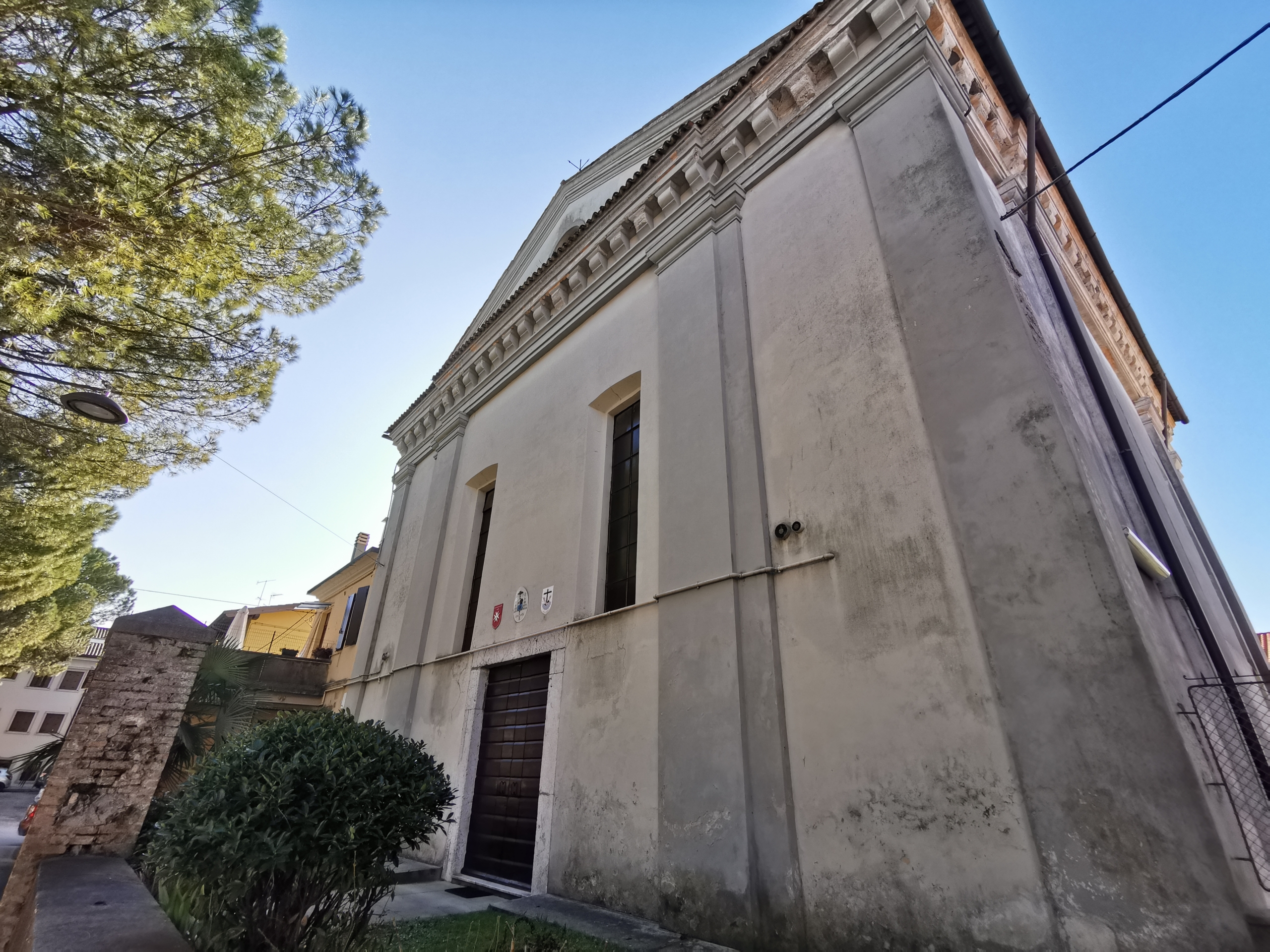